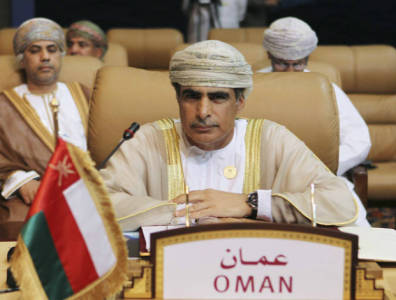 MUSCAT, December 7, 2016 – Oman is planning a bond issue of up to USD 2 billion next year to plug gaping holes in its budget caused by low oil prices, international media reported on Wednesday.

“There’s an appetite still and I think even when interest rates are raised there will still be appetite,” Ali Hamdan Al Raisi, vice-president of Oman’s Central Bank, told Bloomberg.

The precise timing and size of the bond issue have not been determined yet, although a figure of between USD 1.5 billion and USD 2 billion has been floated.

The largest non-OPEC oil producer in the Gulf, this year Oman is on track to reach an average daily production of 1 million bopd and is facing a budget deficit of some USD 8.57 billion, or 13% of GDP. According to a Reuters report on Tuesday, the country is also looking to cut spending by 5% in next year’s budget.