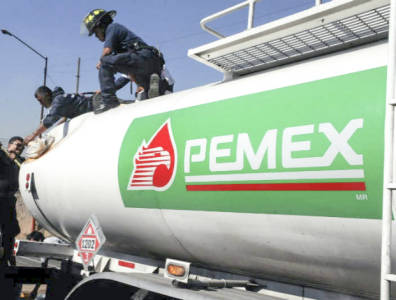 MEXICO CITY, February 8, 2018 – Mexican NOC Pemex has made progress in its endeavours to break down the networks of fuel thieves throughout the country, the company said in a statement on Wednesday.

As part of its efforts to identify and extract criminal elements from its operations, in 2017 Pemex identified 10,363 illegal fuel taps on pipelines carrying refined products, a 51% increase compared to the previous year. In addition, during the year, the NOC closed nearly 70 petrol stations that were selling illegally obtained fuel.

To combat this problem, Pemex is working with Mexico’s secretariats of defense and finance, federal police and other government entities. The NOC is also prioritising upgrading its infrastructure with state-of-the-art monitoring systems and increasing security and surveillance personnel at its facilities.

“The objective is to modernise the information systems for better decision making and optimise the human capital dedicated to combating fuel theft, with the use of technology to identify those who participate in this illicit market, from extraction to commercialisation,” the company said.

As a result of its counter-theft operations, Pemex was able to recover around 15 million litres of stolen fuel in 2017.

“What Pemex produces is for the welfare of all,” the company’s statement added. “To rob Pemex is to rob Mexico.”