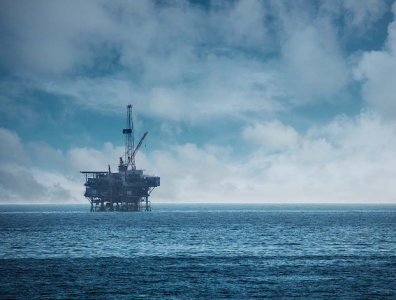 MEXICO CITY, November 2, 2022 – Pemex has been given the green light to develop the abandoned Lakach deepwater natural gas project in the Gulf of Mexico, the Mexican hydrocarbons regulator decided on Monday.

According to the CNH, USD 149 million will be put towards production and USD 170 million for decommissioning activities.

Pemex partnered with US energy company New Fortress Energy in July 2022 for joint development of the project.

Expected date of completion and production capacity levels were not disclosed.

The Lakach gasfield was discovered by Pemex in 2007 and sits 98 kilometres southeast of Veracruz in water depths of between 900 metres and 1,200 metres.

It is one of the largest non-associated gasfields in the Gulf of Mexico, with reserves of 28.3 bcm (1.1 tcf). Combined with the nearby undeveloped Kunah and Piklis fields, the area holds reserves of 93.5 bcm (3.3 tcf).

Pemex halted the original project in 2016 to reallocate spending.