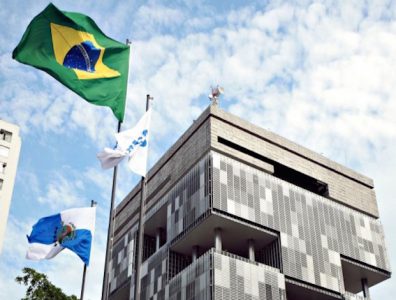 RIO DE JANEIRO, April 4, 2016 – Brazil’s oil major Petrobras over the weekend confirmed its intention to shed as many as 12,000 jobs in an effort to realise savings of more than USD 9 billion. According to a company statement, the programme is expected to cost Petrobras some USD 4.4 billion.

First rumoured in March, the layoff plan offers employees between USD 6,000 and USD 20,000 as part of a redundancy scheme, and would affect around 15% of Petrobras’ staff, estimated at 57,000 people.

The embattled oil company has been struggling with the fallout of an ever-widening corruption investigation and low oil prices. Petrobras’ year so far has been dominated by news of the company scaling back investment, racking up losses, writedowns and axing jobs. However, in March, Shell announced the start of the Parque das Conchas development. One month before, the Cidade de Maricá FPSO vessel started operations, marking the seventh production system for the Santos Basin’s pre-salt layer.