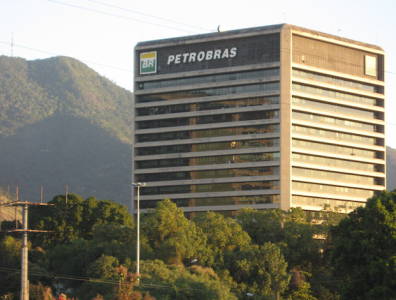 SÃO PAULO , April 16, 2015 – Brazilian state oil company Petrobras disclosed on Wednesday that it would not sell sub-salt oilfields in a divestment plan aimed at tightening its budget. The fields, which lie in the Santos and Campos Basins, have some of the largest deposits in the world, but are expensive to operate.

Brazilian newspaper Valor Economico had postulated that the company could sell off assets in its deepwater holdings.

“The divestment plan, as approved, does not include sub-salt assets,” Petrobras divulged in a securities filing. Earlier statements by the company said that exploration and production divestments could account for up to 30 percent of funds to be raised.

The company announced a divestiture programme in March that includes sales of assets to raise $13.7 billion, as it is one of the most indebted companies in the world, with $170 billion owed. A major corruption scandal has caused Petrobras stocks to tank. The company’s operations were already hampered by Brazil’s rising inflation, which sat at 8.13 percent in March.

For more news and features from Brazil, click here.