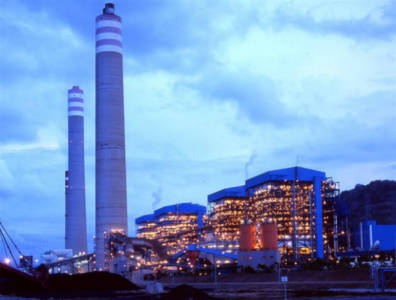 Qatari Nebras to invest in Indonesia

Fahad bin Hamad Al Mohannadi, the chairman of Nebras, told the Qatar News Agency that his company has been studying the Paiton project for about three years and that this plan was part of Nebras’ drive to invest in a number of countries with high levels of growth, including Malaysia, Singapore, the Philippines and Vietnam.

In March, Nebras Power acquired Engie’s stake of 35.5% in Paiton Energy, which operates the thermoelectric Paiton Power Plant located in East Java. It is the largest independent power producer in Indonesia and is considered one of the most efficient in the country.

Petrobras and Total to form alliance