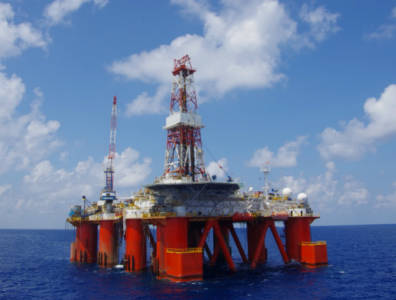 Drilling the PLDD-1X exploration well in Block 6.1 in 162 m of water, the company hopes to reach the PLDD geological structure’s recoverable gas reserves of 12.6 bcm (445 bcf). Rosneft Vietnam has contracted the Hakuryu-5 drilling rig for the work, which is owned and operated by Japan Drilling Company. Through additional subsea infrastructure, future output can be tied back to the Lan Tay platform in the Rosneft-operated block, located in the Nam Con Basin.

Rosneft’s future plans for the basin include an exploration well in Block 05.3/11 and conducting a broadband 3D-seismic campaign over block 6.1. Scheduled to begin later in 2016, the shoot should cast more light on the exploration potential of deeper prospects.

Algeria to boost pipeline capacity
Next