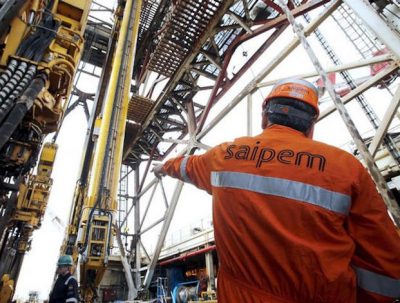 The work scope includes a 30-inch export pipeline and deepwater works on 10 wells, the announcement added.

“This further award of works on the Zohr development represents a new recognition of our proven capacity to embrace our client’s objectives at the early stages of co-operation and bring them to a conclusion,” said Stefano Cao, Saipem’s CEO. “The innovative assets and technologies already used in the previous phases, and the ability to build solid local partnerships, will also ensure the success of this latest phase.”

The news came a day after Saipem and Turkey’s Renaissance received a deal worth about EUR 2.2 billion to build three LNG plants on Russia’s Gydan Peninsula, each with a capacity of 6.6 million tonnes per year.