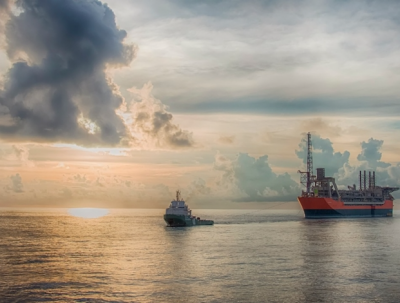 THE HAGUE, October 17, 2018 – Shell has struck an agreement to sell its upstream assets in Denmark to Norway’s Noreco for USD 1.9 billion, the super-major announced on Wednesday.

Local subsidiary Shell Olie-og Gasudvinding Danmark holds a 36.8% stake in the Danish Underground Consortium as well as stakes in different pipelines including the Tyra West – F3 gas pipeline, the company statement added. The transaction, subject to regulatory approvals, is expected to close in 2019.

“Today’s announcement is consistent with Shell’s strategy to simplify its portfolio through a USD 30-billion divestment programme, and contributes to our goal of reshaping the company into a world class investment case,” said Andy Brown, Shell’s director for upstream.