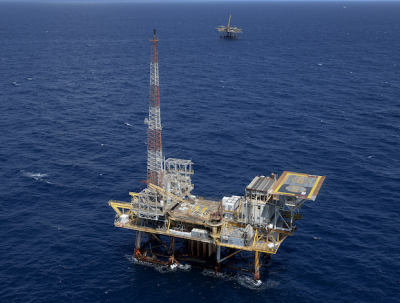 MEXICO CITY, October 18, 2018 – A Talos-led consortium has agreed to a stake swap with Pan American Energy subsidiary Hokchi Energy in two Mexican shallow-water blocks, the company announced in a press release on Wednesday.

As part of the deal and subject to government approval, the consortium will exchange a 25% operating interest in its Block 2 for a 25% participating stake for Talos in Hokchi’s AS-CS-15 assignment.

“On both of our Mexican assets, we are taking action to facilitate quicker, more robust investment and shorter cycle time to production, and potentially a more material level of production,” Talos CEO Timothy S. Duncan said. “The swap with Hokchi is a great way to pool resources between two operators that have a proven track-record in offshore Mexico.”

The deal will also allow Talos and its Block 7 partners to concentrate on developing the Zama field discovered in 2017, Duncan added.

The companies plan to drill two exploration wells in Block 2 in Q2 2019, with a separate two-well campaign slated for AS-CS-15 some time after.

Talos, Sierra Oil & Gas and Premier Oil together won Block 2 in Mexico’s first-ever E&P bidding round in September 2015. Hokchi’s AS-CS-15 block was awarded in June this year as part of Round 3.1. Both assets are located in the Southeastern Basins in the Gulf of Mexico.