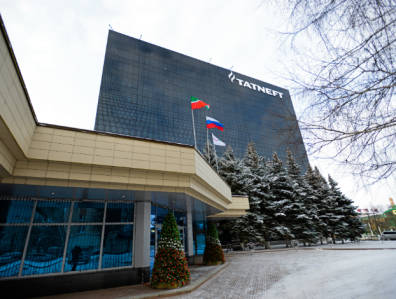 TEHRAN, March 7, 2017 – Russian integrated oil company Tatneft has signed an MoU with the National Iranian South Oil Company (NISOC) under which it will conduct a study of the Shadegan oilfield.

The agreement, signed on Monday, is the latest in a series of agreements signed between Iranian companies, mainly the National Iranian Oil Company (NIOC) and subsidiary NISOC, and IOCs following the lifting of sanctions in January 2016.

On March 1, an NIOC official said the company was at work assessing the feasibility of the many field studies already submitted by IOCs.

Gholamreza Manouchehri, the company’s deputy head for engineering and development affairs, also confirmed that companies that had signed MoUs for field studies were more likely to win the related development projects.

NISOC is Iran’s largest oil producer, developing onshore oilfields in the south of Iran, including the oil-rich Khuzestan region, home to the Shadegan field.

NIOC and NISOC have frequently signed agreements with multiple IOCs for the study of a single field.