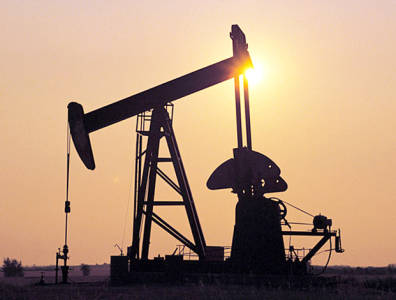 US oil boom end this year, according to OPEC

“Higher global refinery runs, driven by increased summer seasonal demand, along with the improvement in refinery margins, are likely to increase demand for crude oil over the coming months,” OPEC said.

The organisation says demand for oil will be an average of 29.27 million barrels per day (bpd) in the first quarter of 2015, an increase of 80,000 bpd from a previous forecast in March 2014. OPEC agreed to maintain production at 30 million bpd at its meeting in November.

Global oil prices began plunging in June 2014 from more than $110 per barrel to around $60 at present. The initial oversupply of oil came from a boom in US shale production. However, shale oil extraction requires fracking, which is not profitable if the price of oil falls below about $60 per barrel. The US producers are beginning to feel the effects of the price drop, OPEC said, with the rig count in the US falling to 1,110 in March, down by 238.