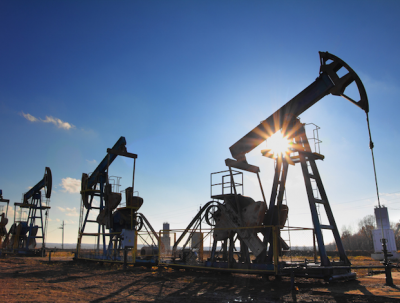 Citing the latest US Geological Survey, Reuters reported that the Delaware section of the Permian shale field contains 46.3 billion barrels of crude and 7.96 tcm (281 tcf) of gas as well as 20 billion barrels of natural gas fluids in recoverable reserves. Added to the rest of the field, that is nearly an additional half century of output at the current levels.

“Christmas came a few weeks early this year,” US Secretary of the Interior Ryan Zinke said. “American strength flows from American energy, and as it turns out, we have a lot of American energy.”