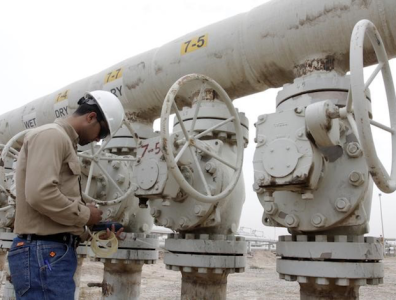 LONDON, July 3, 2018 – Oil prices gained more than 1% on Tuesday with West Texas Intermediate crude passing the $75 mark for the first time since 2014 as supply outages and expectations for further declines in U.S. stockpiles continued to offset an output increase from major producers.

Unplanned supply stoppages from Libya, Venezuela and Angola, along with an outage at Canada’s Syncrude upgrader that has especially strained North American markets, coupled with U.S. sanctions against OPEC-exporter Iran, are leading traders to bet that an OPEC agreement to increase output will be unable to fill in the void.

OPEC and its allies, including Russia, agreed to boost supplies, easing curbs in place since the start of 2017.

After OPEC reached 152% compliance with the production curbs in May, the cartel agreed to drop that compliance to 100%.

Saudi Arabia, the de facto leader of OPEC, said on Saturday the move would translate into a nominal output rise of around 1 million barrels per day (bpd).

But Libya’s National Oil Corp declared force majeure on loadings from Zueitina and Hariga ports on Monday, resulting in 850,000 bpd of supplies being disrupted.

Meanwhile, output at Syncrude Canada oil sands facility was hit by a power outage last month that cut off the production of 360,000 bpd. The facility is expected to be offline through July, draining U.S. inventories.

The American Petroleum Institute will be releasing its weekly stockpiles later on Tuesday with the government data due out on Thursday, one day later than normal due to the 4th of July holiday.

Consensus expects a draw of 3.267 million barrels of crude oil, in what would be the fourth straight weekly decline in inventories.