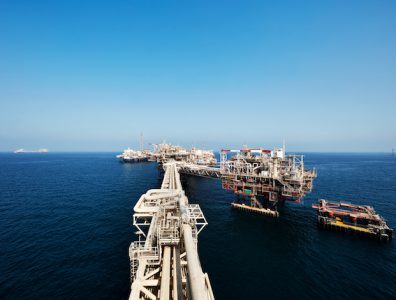 The Abu Dhabi NOC announced the contract in a press release, saying it supports the long-term development of the Umm Shaif field and was awarded via a competitive tender.

Works will include engineering, procurement, fabrication, installation and commissioning for the maintenance of the field’s capacity of Umm Shaif’s 275,000 bopd, as well as to “increase efficiencies and enhance the field’s long-term potential.”

Wednesday’s announcement comes just two days after it was reported that NPCC had won a contract worth USD 2.23 billion from Saudi Aramco for EPC works on Saudi Arabia’s giant offshore Zuluf oilfield.