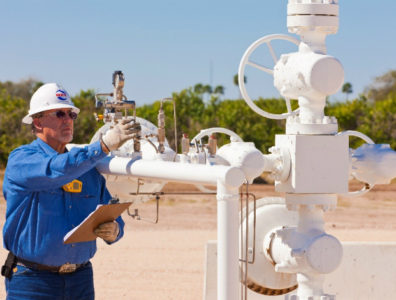 HOUSTON, February 17, 2017 – Occidental Petroleum plans to spend USD 3 billion-3.6 billion, a step up from the USD 2.9 billion it spent in 2016, the company announced in its financial report last Thursday.

The move is among the latest in a series of major oil and gas players to announce increased capex for 2017.

Total to increase production
In a separate development that also bodes well for the global hydrocarbons industry, French super-major Total announced that it plans to increase production by 4% in 2017, with an average increase of 5% year-on-year between 2015 and 2020. Some of the increase may come from 10 new projects the French company is mulling.

Aramco to issue Marjan contracts
Next