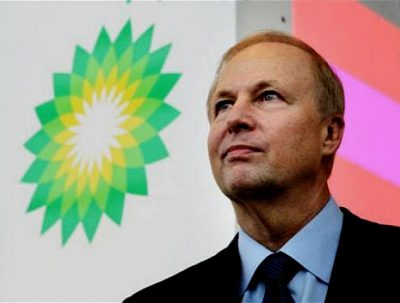 BP back to black

For the fourth quarter of 2016, BP posted a profit of USD 497 million. While this represents a sequential drop of close to 70%, it is a marked improvement compared with the same period in 2015, when BP ran a USD 3.3-billion loss.

The company’s performance was propelled by a fourth-quarter underlying replacement cost profit of USD 400 million, up from USD 196 million over the same period in 2015. By the same accounting measure, this figure came out at USD 2.6 billion for the full-year 2016.

“With our Deepwater Horizon financial liabilities now substantially behind us, BP is fully focused on the future. You have seen that focus in the string of strategic portfolio additions during the last two months of the year,” Chief Executive Bob Dudley said in a statement, referring to the company’s acquisition in December of a 10% stake in the Abu Dhabi Company for Onshore Petroleum Operations’ (Adco) concession.

“From increasing gas interests and renewing long-term low-cost oil to expanding our retail operations – these investments will generate significant long term value for our shareholders. We start this year with considerable momentum – and a sense of disciplined ambition. We have laid the foundations for BP to be back to growth,” Dudley also said.

BP projects capital expenditure for 2017 to come out at USD 16-17 billion. Through the start-up of seven new projects, production capacity will increase by more than 500,000 boepd.

These ventures include Egypt’s West Nile Delta-Taurus/Libra project, the first phase of the Oman’s Khazzan tight gas endeavour, Trinidad and Tobago’s Juniper and Trinidad onshore compression projects and the Thunder Horse South Expansion in the US Gulf of Mexico.

BP also aims help operator Woodside Petroleum to start-up the Persephone project in Western Australia. In the UK, BP is close to finalising work on the Quad204 project.