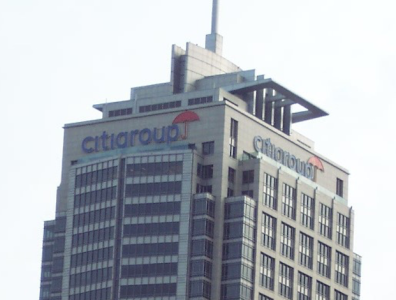 “Oil prices are not likely to stray far from their current USD 53 to USD 58 range in the near term,” Ed Morse, the bank’s global head of commodities research, wrote in the note.

The analysis clicked with a note Goldman Sachs released, also on Tuesday, confirming its earlier projection that oil would go up slightly this year while global crude stocks would gradually decline.

“Given our unchanged 1.5 million barrels per day growth forecast for 2017, this higher base demand level should fully offset higher U.S. output,” the bank said, projecting Brent to hit USD 59 per barrel in Q2, and then to ease slightly to around USD 57 per barrel for the remainder of the year.

In mid-afternoon trade on Wednesday, Brent April futures traded at around USD 56.3 per barrel, down a little over half a percent from the previous day’s close.

Nevertheless, rising US shale production and the continued potential for discord among producers this year remained heavy on analysts’ minds.

“Oil prices could easily go back to the low USD 30s” if the deal struck between OPEC and non-OPEC producers last year to restrict production is not extended, Hans van Cleef, senior energy economist at ABN Amro Bank, told Bloomberg on Tuesday.