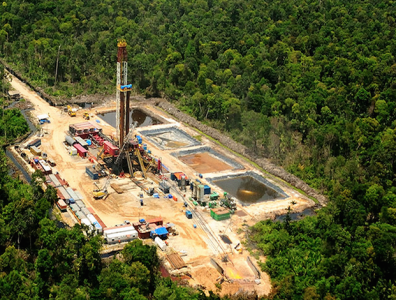 JAKARTA, August 11, 2015 – Singaporean company Ramba Energy announced on Monday that the Indonesian Ministry of Oil and Gas, together with Indonesian oil and gas regulator SKK Migas, had approved the company’s development plan for the Akatara field in Sumatra.

The plan calls for initial production at a rate of 1,635 barrels of oil per day to begin within six months of the approval. The company expects to reach a natural gas production rate of 116,000 cubic metres (4.1 bcf) per day by the end of 2017. Eight development wells and two step-out wells will be drilled. Also included in the plan is the workover of three existing wells and development of permanent production facilities and infrastructure.