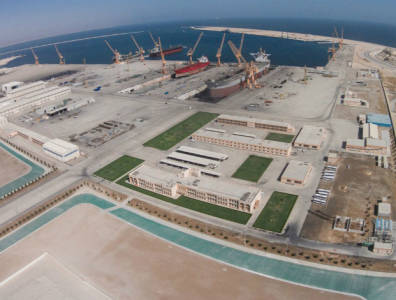 A first package, for building the refinery’s main processing plants, was awarded to a joint venture of Tecnicas Reunidas and Daewoo Engineering & Construction Company, according to the Times of Oman report. The price tag of the deal was not specified.

A second package, for building utilities and some facilities, went to a joint venture of Petrofac International and Samsung Engineering Company. The second package is valued at USD 2 billion and expected to take 47 months for completion.

The refinery’s primary products will include diesel, jet fuel, naphtha and LPG.