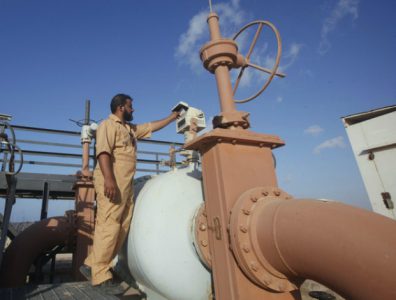 TRIPOLI, December 20, 2021 – Libya’s National Oil Corporation has been forced to halt production on four fields by a paramilitary force that aims to protect the country’s hydrocarbons assets, the Libyan NOC announced on Monday.

El Shahara is Libya’s largest field, with a capacity of 300,000 bpd and is operated by Akakus, a joint venture between National Oil Corporation, Repsol, OMV, Equinor and TotalEnergies.

The NOC has declared force majeure on its exports from Zawia and Mellitah terminals while lack of gas feedstock for power generation has led to blackouts.

Mohamed Aoun, Libya’s oil minister, declared again on October 14, 2021, that he has suspended Mustafa Sanalla, chairman of National Oil Corporation, which has been an ongoing source of political contention.