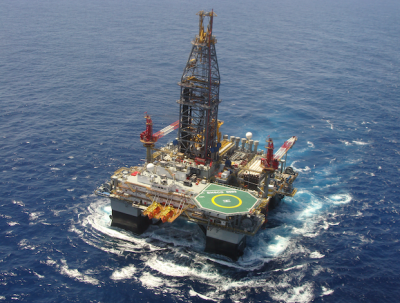 LONDON, August 26, 2020 – Oil was mixed on Wednesday morning in Asia, with producers shutting off most offshore output in the Gulf of Mexico ahead of Hurricane Laura.

As many as 310 offshore facilities have been evacuated, and around 84% of Gulf of Mexico offshore production has been shut down as the industry prepares for a major hurricane strike. Laura poses the region’s biggest storm threat since Hurricane Katrina in 2005, which caused a 90% shutdown.

But other investors sounded a more ominous note.

But prices were boosted by the optimism over US-China relations, with officials from both countries reaffirming commitment to their phase one trade deal. China’s recommitment to the deal could see a potential boost in flows between two of the world’s largest oil consumers.

Investors now await inventory data from the US Energy Information Administration (EIA), due later in the day.