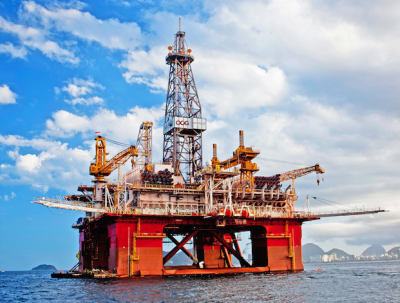 Oil down, ahead of hurricane Laura landfall

LONDON, August 27, 2020 – Oil was down on Thursday morning in Asia, with the market nervously monitoring Hurricane Laura’s progress as landfall is expected later in the day.

Laura intensified on Wednesday into a category 4 storm and is expected to be the biggest storm to hit the Gulf of Mexico region in 2020. The US National Hurricane center warned that the storm would bring heavy rains and winds of up to 150 miles-per-hour.

Producers were prepared, having already shut down 1.56 million per day of crude output in the region earlier in the week, as well as evacuating 310 offshore facilities. A further nine refineries, equating about 15% of US processing capacity, were also shutting down ahead of the storm.

The prospect of a powerful hurricane is having a smaller impact on the market than in the past, with inventories remaining high thanks to COVID-19’s impact on fuel demand. But the gloomy outlook for the pace of global economic outlook and continuing worries over the fuel demand recovery dampened investor sentiment.

“The continued rise in the number of COVID-19 cases in Europe and Asia remains a concern for investors, despite several European nations saying they won’t reinstate lockdowns,” ANZ analysts warned in a note.