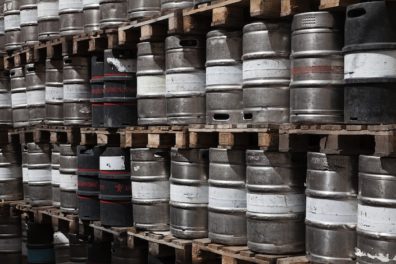 LONDON, December 21, 2015 – Brent crude fell to an 11-year low on Monday on concerns of a continued rise in world oil supply.

No output cap from OPEC and the lifting of sanctions on Iran in January, which could add an additional estimated 500,000 bopd of exports, contribute to the fall. The US Congress’ ending of the 40-year ban on US oil exports will further saturate the oversupplied global market.

Brent futures fell 2% to USD 36.05 per barrel early Monday. Brent has lost 18.5% in December, recording its biggest loss since September 2008, when US bank Lehman Brothers collapsed. West Texas Intermediate futures dropped USD 0.33 to USD 34.40 early in the day, another low since 2009.

The price of oil has more than halved since July 2014, hitting revenues of oil-producing nations such as Nigeria and Venezuela. Top OPEC exporters Saudi Arabia, Kuwait and Bahrain have also been heavily affected as they raised interest rates to protect their currencies.

US bank Morgan Stanley said “the hope for a rebalancing in 2016 continues to suffer serious setbacks.” OPEC output is at nearly record levels at 31.5 million barrels per day.

Shell, BG deal gets board approval
Next