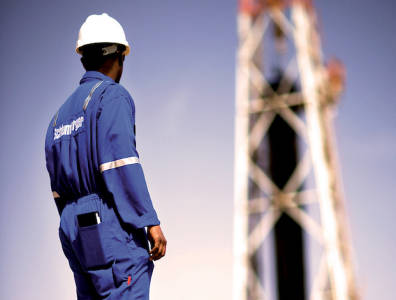 Oil prices down in spite of OPEC + supply cut

LONDON, December 6, 2019 – Oil prices fell on Friday in Asia even after the Organization of the Petroleum Exporting Countries (OPEC) and its allies agreed to increase output cuts by nearly 50% in early 2020.

OPEC+ agreed to cut an extra 500,000 barrels per day (bpd) of production. However, the move failed to lift oil prices today as the cuts would likely only last through the first quarter of 2020. It is a much shorter timeframe than suggested by some OPEC ministers, who have called for extending cuts until June or December 2020.

The “decision seems to be more of a housekeeping move that will narrow the gap between their current target and the over-compliance we have seen from the alliance,” said Edward Moya senior market analyst at OANDA in a CNBC report.

Details of the agreement will need to be hammered out at an OPEC+ meeting that starts later on Friday in Vienna.

In other news, state-owned oil giant Saudi Aramco priced its IPO at the top of its indicative range and raised $25.6 billion from the world’ biggest offering.

Aramco set its IPO at 32 riyals ($8.52) per share, which is the top of its indicative range. The stocks will be listed on the Tadawul, Saudi Arabia’s local stock exchange, and begin trading on Dec. 12.