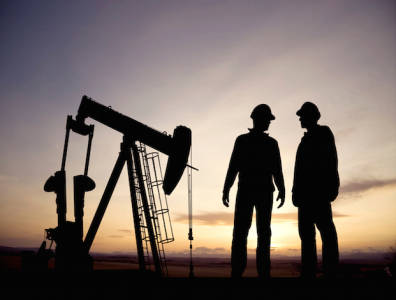 LONDON, July 31, 2017 – Oil prices slipped on Monday, turning lower after hitting their strongest level in around two months overnight as investors cheered signs that the global crude market was starting to rebalance.

Elsewhere, Brent oil for October delivery on the ICE Futures Exchange in London shed 24 cents to $51.98 a barrel, after touching $52.55, a level not seen since May 25.

Oil prices rose for the fifth session in a row on Friday to cap off their biggest weekly jump since early December last week.

WTI gained $3.94, or about 8.5%, while Brent rose $4.46, or roughly 9.3%, as fresh pledges from Saudi Arabia and Nigeria to respectively pull back on exports and output boosted sentiment.

Data showing a fourth consecutive week of declines in U.S. crude inventories and signs of a possible slowdown in U.S. shale production further added to optimism that the oil market was beginning to rebalance.

Meanwhile, some OPEC and non-OPEC members will meet on August 7-8 in Abu Dhabi to assess how the group can increase compliance with production cuts that began at the start of this year.

Natural gas futures for September delivery slumped 9.0 cents, or 3%, to $2.851 per million British thermal units amid bearish weather forecasts that should limit demand for the fuel.