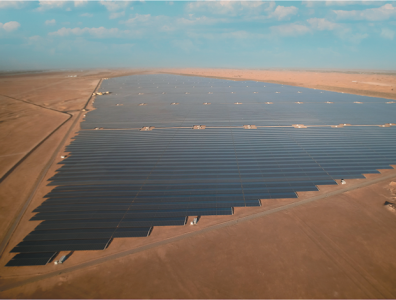 The projected cost of the new facility was not disclosed.

The USD 401-million Ibri II project began operations in January 2022. It was built by Shams Ad-Dhahira Generating Company, a consortium consisting of Saudi Arabia’s ACWA Power with a 50% stake, Gulf Investment Corporation with a 40% stake and Kuwait-based Alternative Energy Projects Company with the remaining stake.

ADNOC signs MoU with Austria for LNG trade
Next