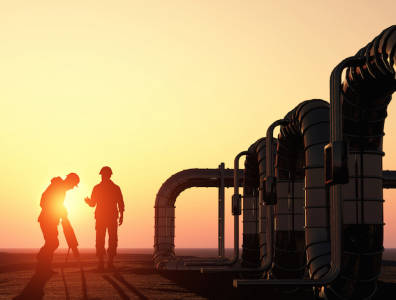 The Wafra oilfield, which ceased production in May 2015, is also shared by the two nations. The field produced around 220,000 bopd of Arabian Heavy crude before being shut down. Joint Operations, a venture composed of Chevron’s Saudi Arabian arm and Kuwait Gulf Oil Company, conducts operations at the field.

“No matter what happens, we don’t have a disagreement with Saudi Arabia and even if there is one, it will be resolved,” Al Rai periodical quoted Sheikh Sabah Al Ahmad Al Jaber Al Sabah as saying.  He did not outline the timetable or details regarding the restart of production at the fields.