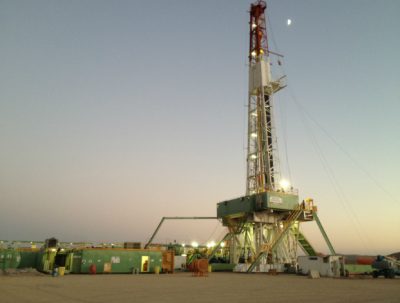 While Q4 revenue was down 18% year-on-year, company executives said activity in the US, a key market, was picking up.

“Precision’s activity levels are underpinned by strengthening customer demand for our pad walking Super Series rigs, and reflective of our organization’s ability to respond, activating over 100 rigs since our trough activity levels in the second quarter of 2016,” CEO Kevin Neveu said in a statement.

“I am very pleased to report that Precision has managed this rebound with essentially no increase in fixed costs or reactivation charges.”