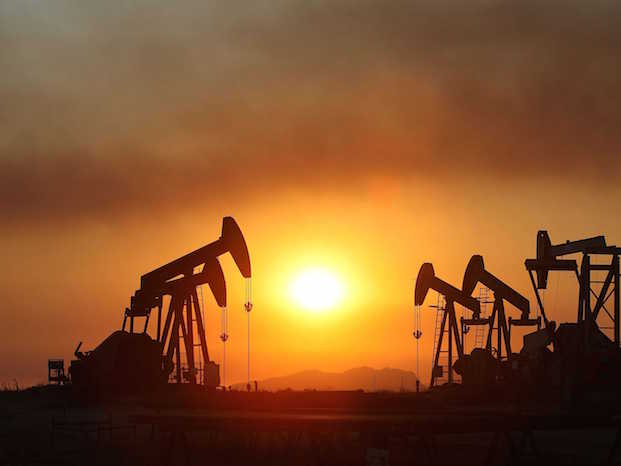 The Energy Information Administration said in its weekly report that crude stockpile was down by 3.12 million barrels in the week to July 12, compared to forecasts for a stockpile draw of 2.69 million.

“Next week’s report will likely be even more mottled by the impact of Hurricane Barry.”

Oil prices were under pressure earlier this week following reports that the US and Iran might begin talks soon, easing tension in the Middle East. However, Iran later denied the reports.

Renewed Sino-US trade tension was also cited as a headwind. US President Donald Trump accused Beijing for not buying US farm products as agreed and said a trade deal with China might not be concluded in the near term.