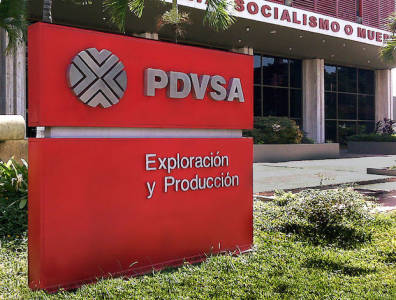 PDVSA assets worth USD 7 billion will be frozen and the company could lose USD 11 billion of export income during the course of 2019, The Guardian reported.

The sanctions come days after opposition leader Juan Guaidó proclaimed himself interim president amid mass protests against the government of socialist President Nicolas Maduro, winning backing from the USA and a number of Latin American countries including Argentina, Chile and Peru.

The spiralling crisis could adversely affect energy projects at home and abroad, including the Dragon offshore gas project, which is being developed jointly with Trinidad and Tobago, local daily Trinidad Express reported separately.